Appeasement is a project of an artistic object originally designed for the main square of Vratislavice, near Liberec.
The birthplace of a well-known German motor car designer, Ferdinand Porsche.
The WV Beetle is the designer’s first popular car.
The car crew, the lion driver, is urged to entertaining vigorous driving by the dominant eagle.
The clear dominance of the one who leads the way is highlighted by the eagles gesture and its wing touching the lion’s throat.
Similar to using a razor during an intense situation among people. 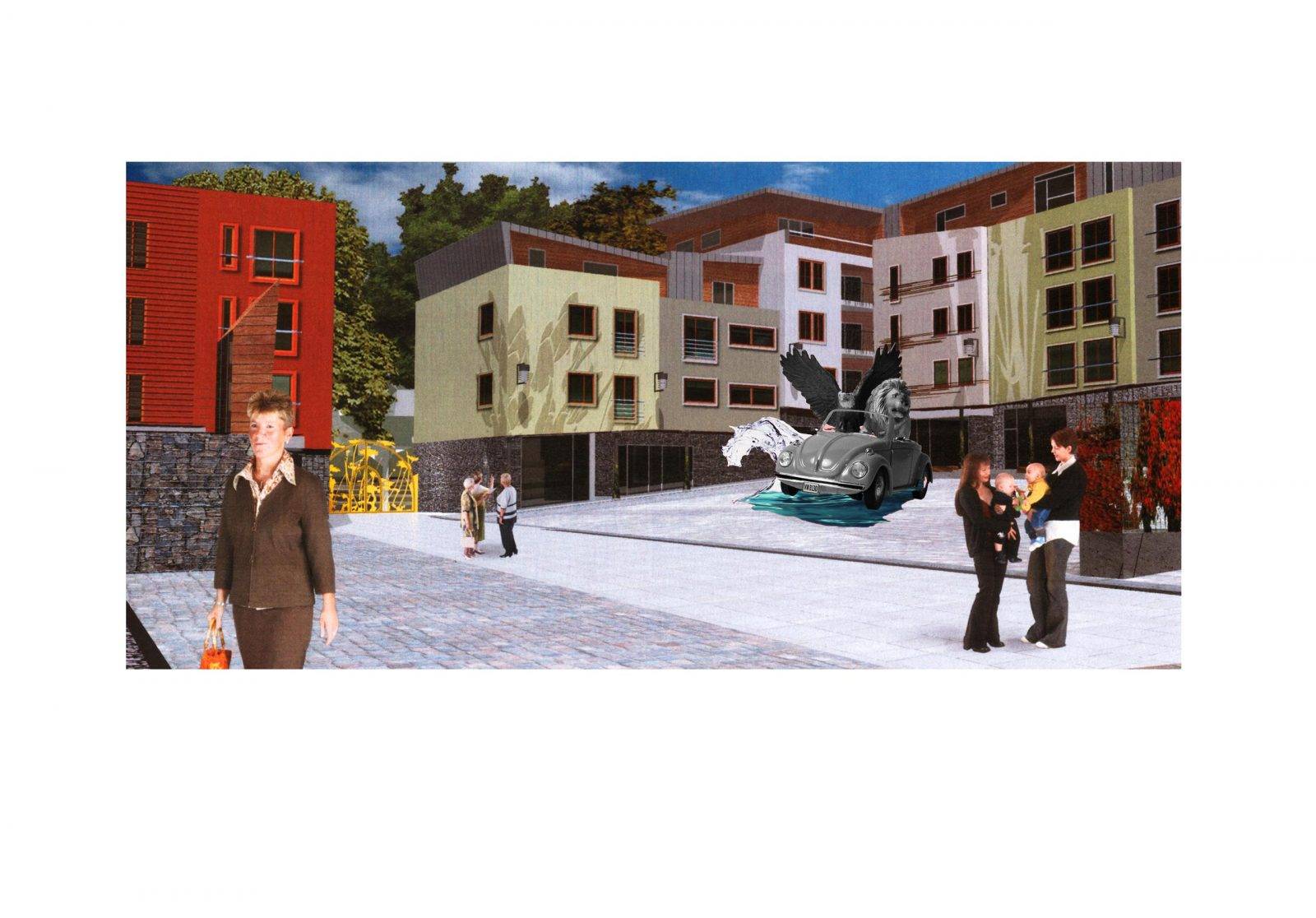 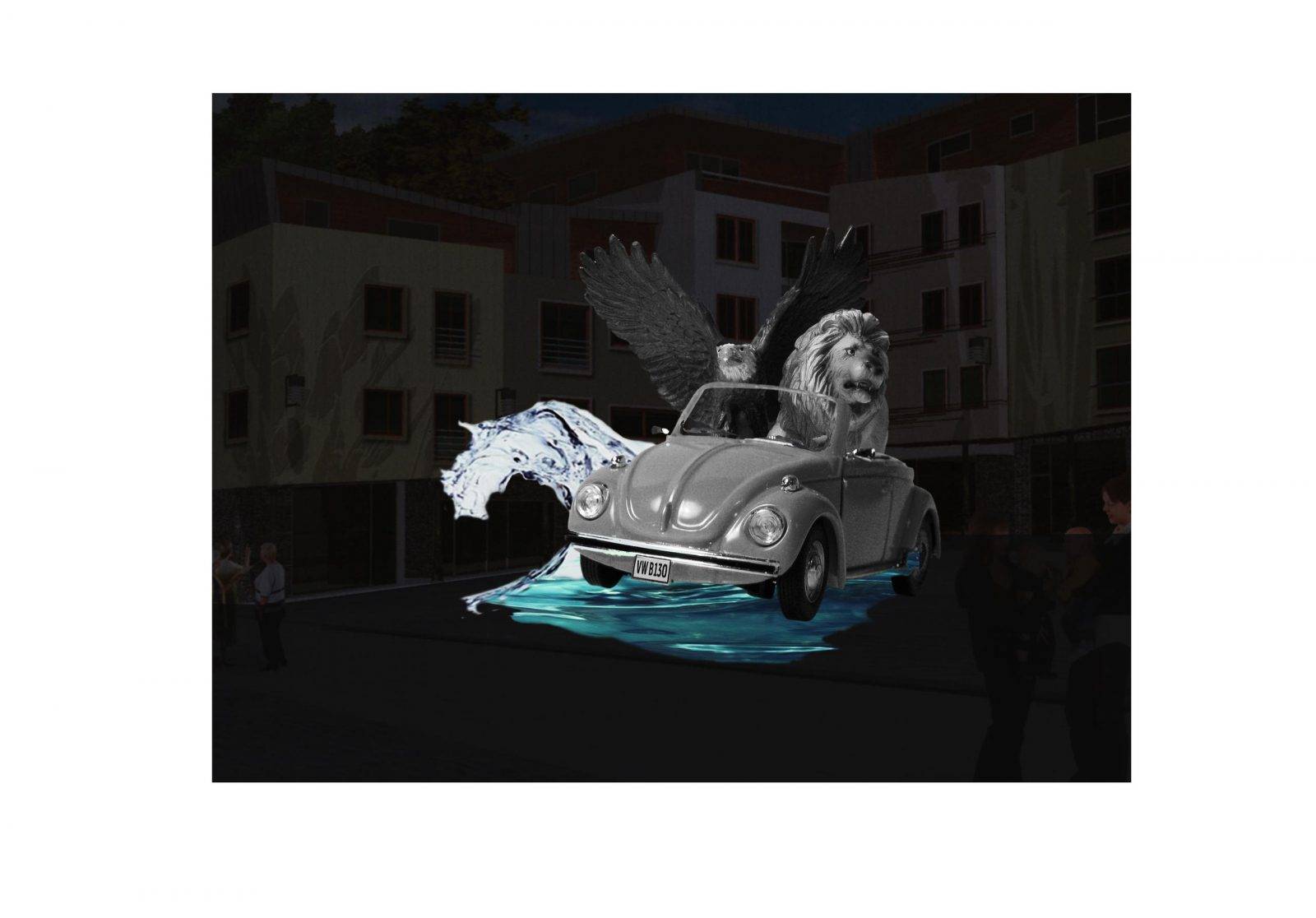 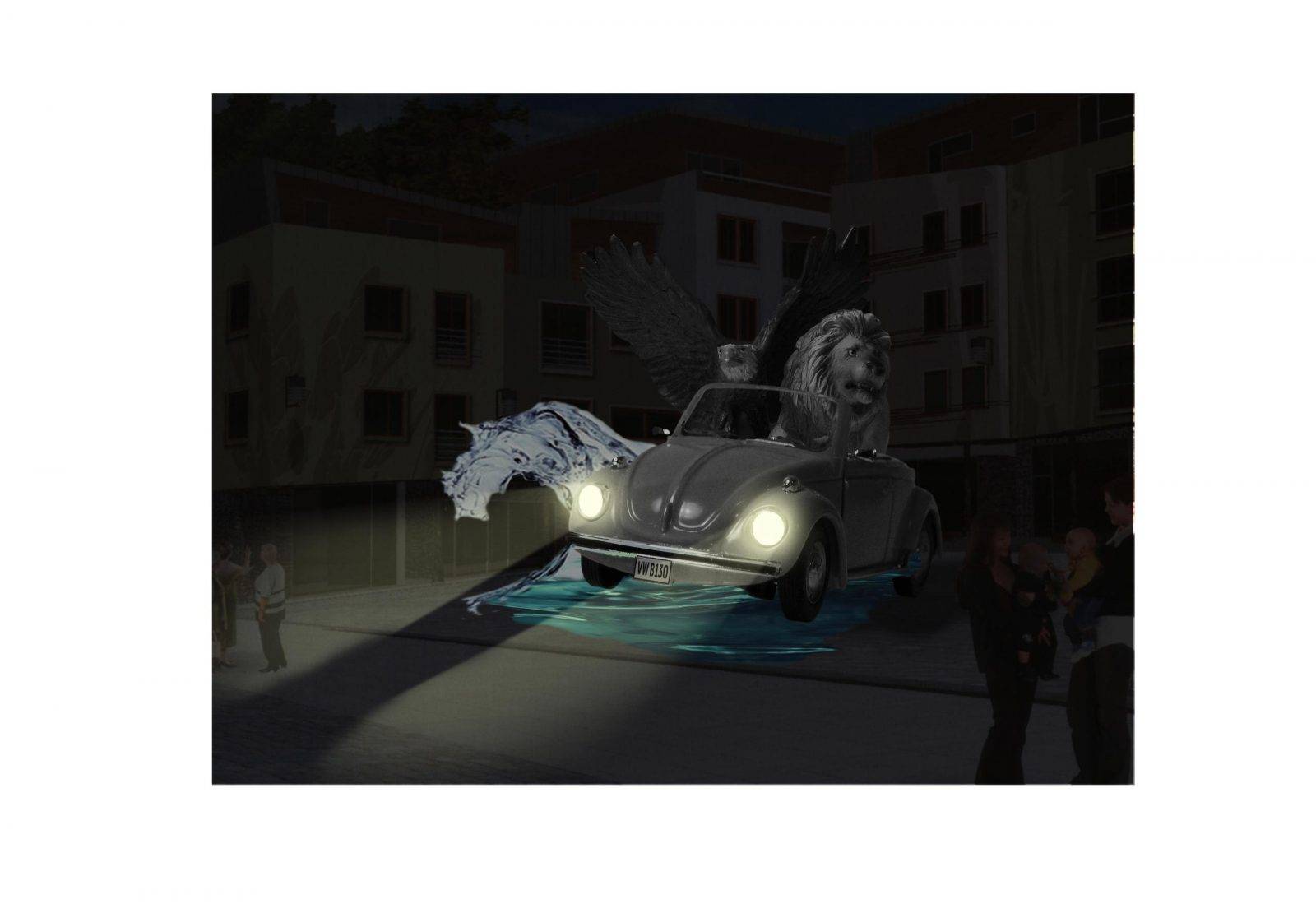 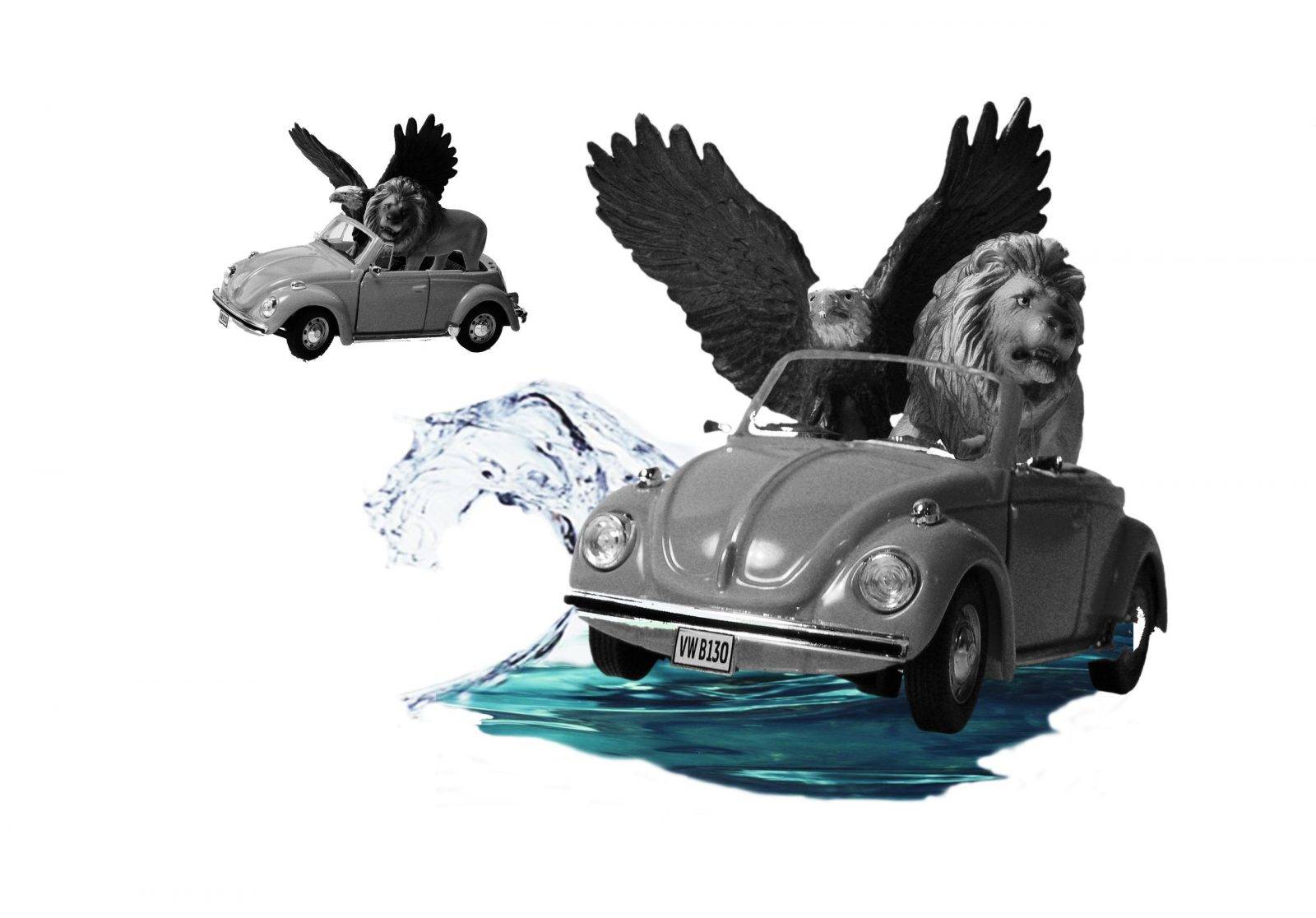 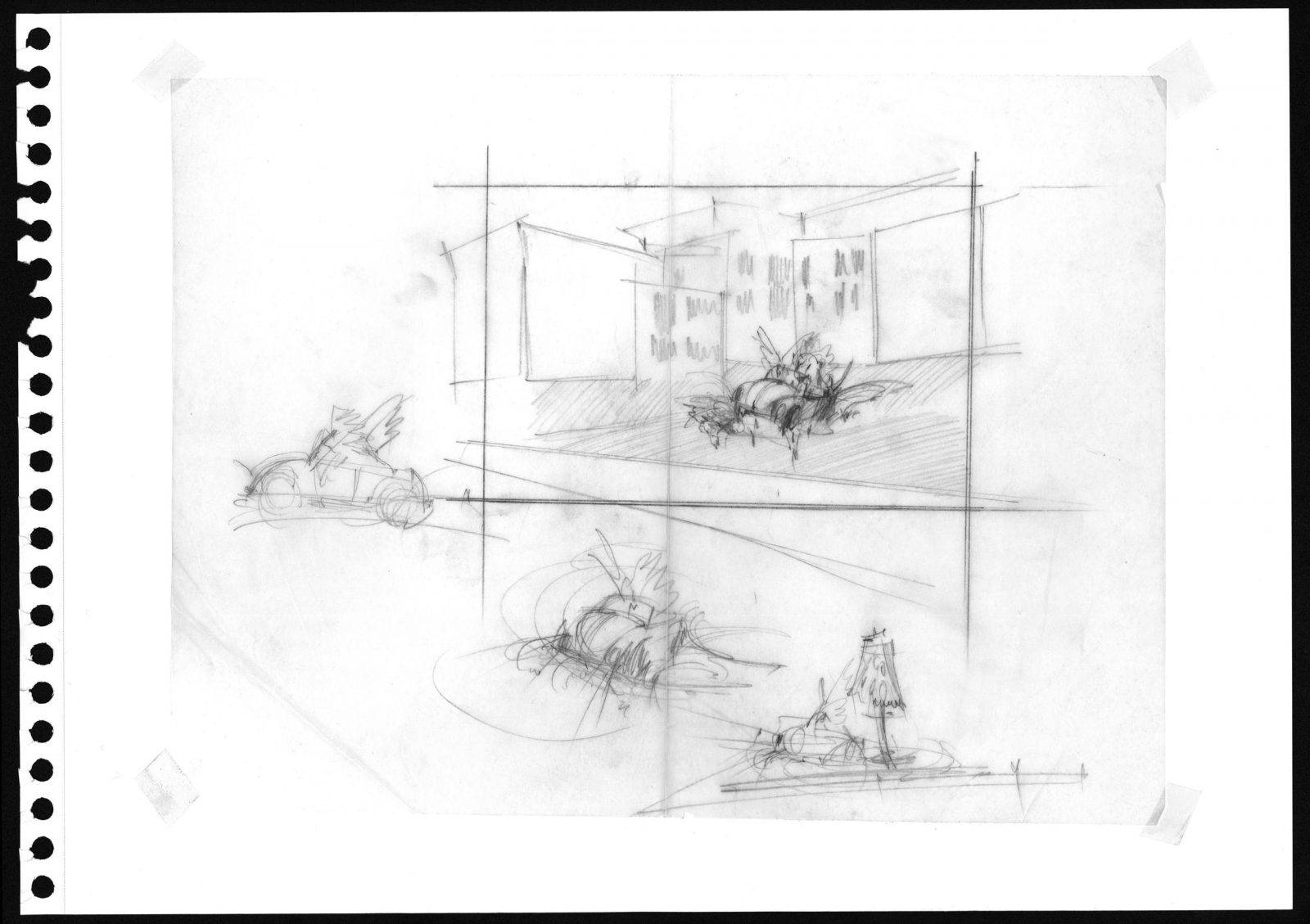 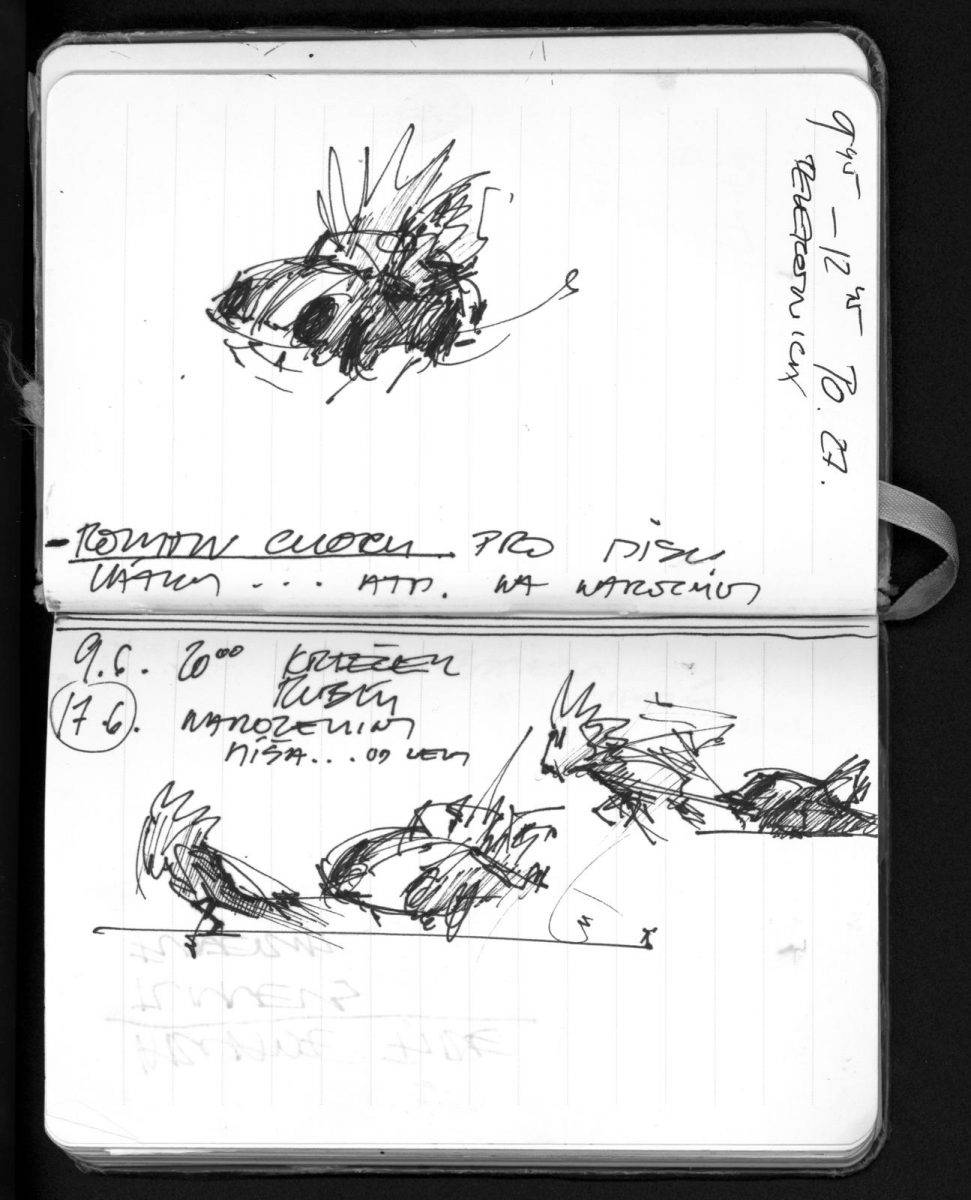