We are in the era of moral and social distortion where certain things considered “normal” according to natural laws no longer belong.

We now are so close to a man being able to breastfeed a baby, regardless whether it is even technically possible. Since a man is becoming more a woman and a woman a man.

In fact, this may appear to be a functional mutual agreement on the exchange of roles in the society. Except for the fact that we are neglecting more and more that we are part of the nature. We’re in the same situation as wild animals and other organic things in nature.

Hardly can be redefined what otherwise “healthy common” sense – nature defines. The position of arrogant supremacy within our egoistic illusion completely blinds us and leads us into a dead-end and dysfunctional aisle.

In the past, for example, it could have been argued that the physical predisposition itself played some part, but unfortunately this ongoing transformation of a man into a woman and the other way round disproves the initially obvious distinction.

So, when I was approached by director Viktor Tauš to think about the concept of the visual formulation of the Blue Shadows video clip which with their very tired and weepy song refers to the subject matter I let the form be affected by  the aforementioned.

The visual imagery is to open a discussion. To examine where the problem is and why the boys are singing tired songs about the fact that although they are do all they can, luck still eludes them … ..

Where is the problem that they have to send such a message out to the world? And perhaps that is because their body feels that something is wrong.

Men like abandoned boys are banging their song somewhere at home in the garage, or in our case in a recording studio, and women as “illustrations” are moving in the nightlife in full glamor and sparkle, which is similar to a costume of game in heat that attract the opposite sex.

And just like in a garage or in a nightclub, it is unlikely they would find the coveted happiness. This two-sided despair is formulated through the final stage of the girl’s expedition into total devastation.

No one found happiness, so our muses with all their used up glamour are coming back to somewhere. They sleep on the sidewalk, urinate in the elevator, roll over the cars, uncontrollably fall victims of despair.

Everything that initially seemed to be formulated accurately is thus denied by this final scene and returned to its proper place. 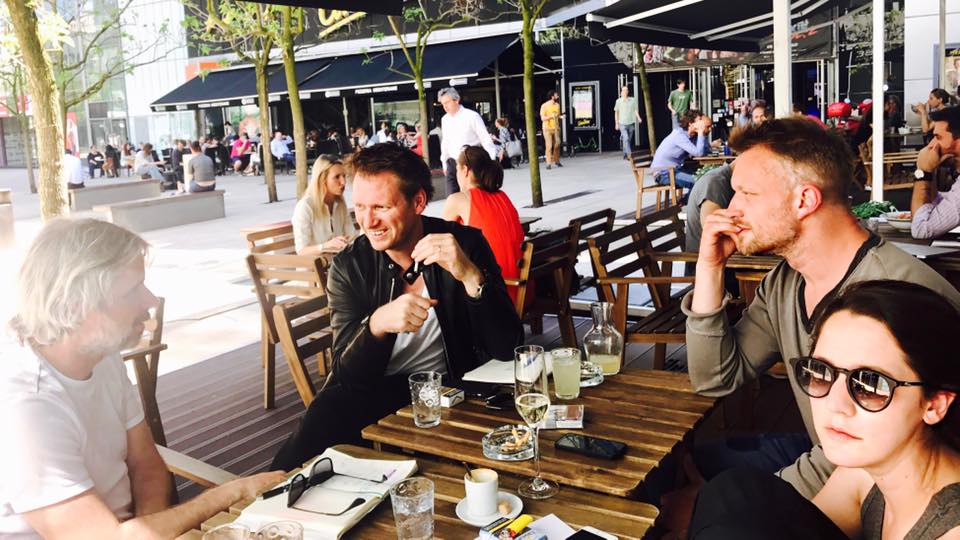 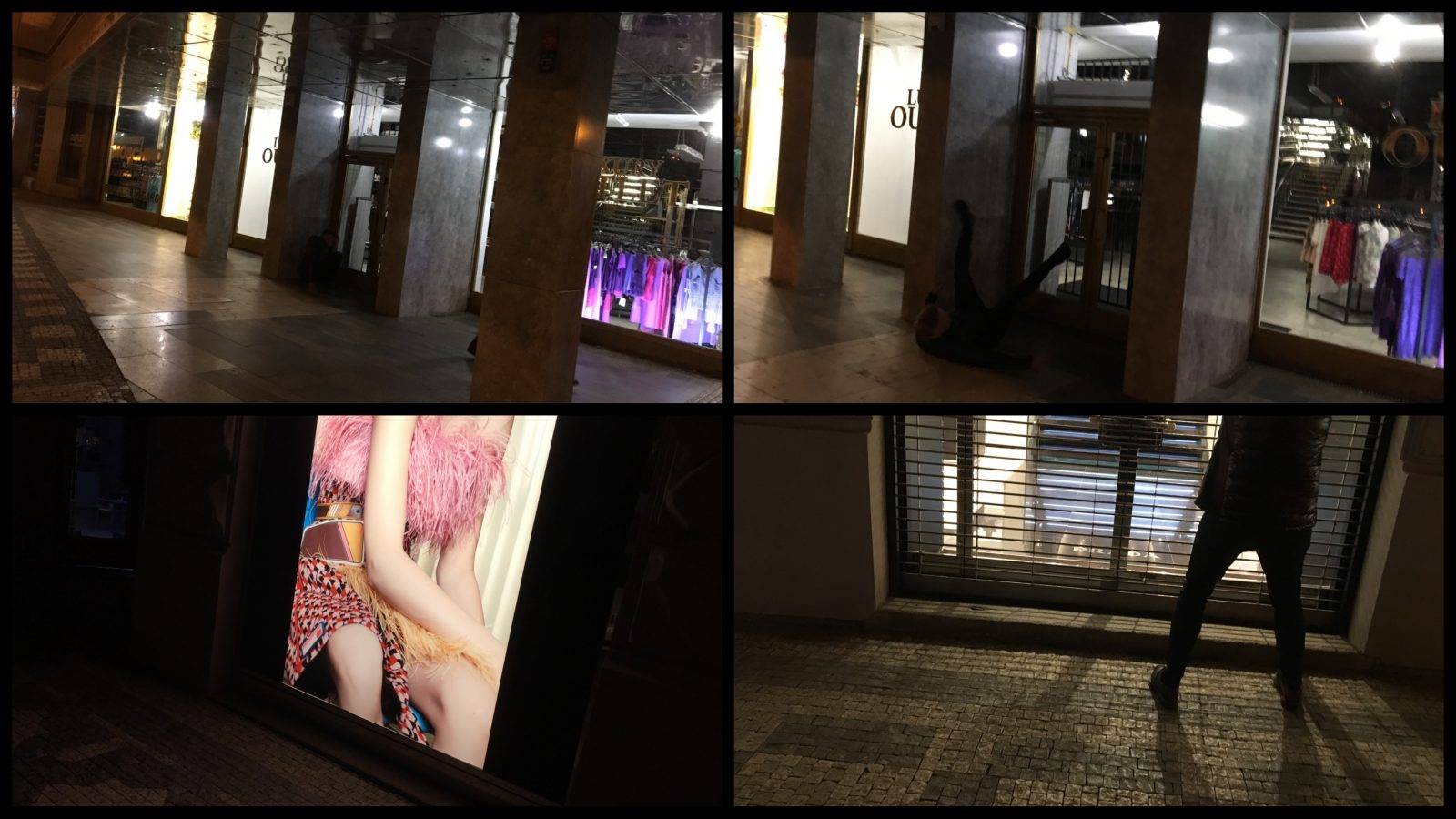 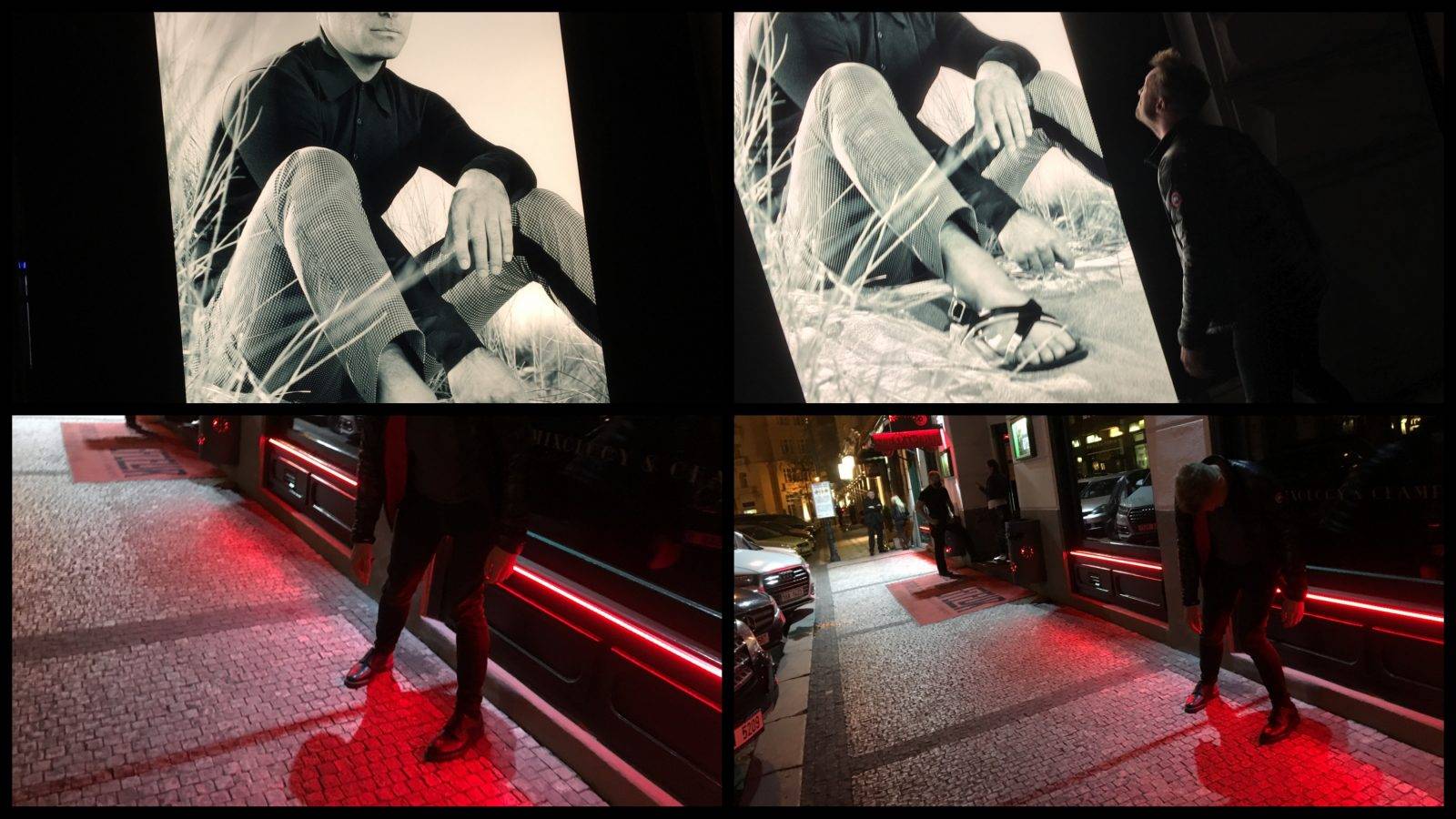 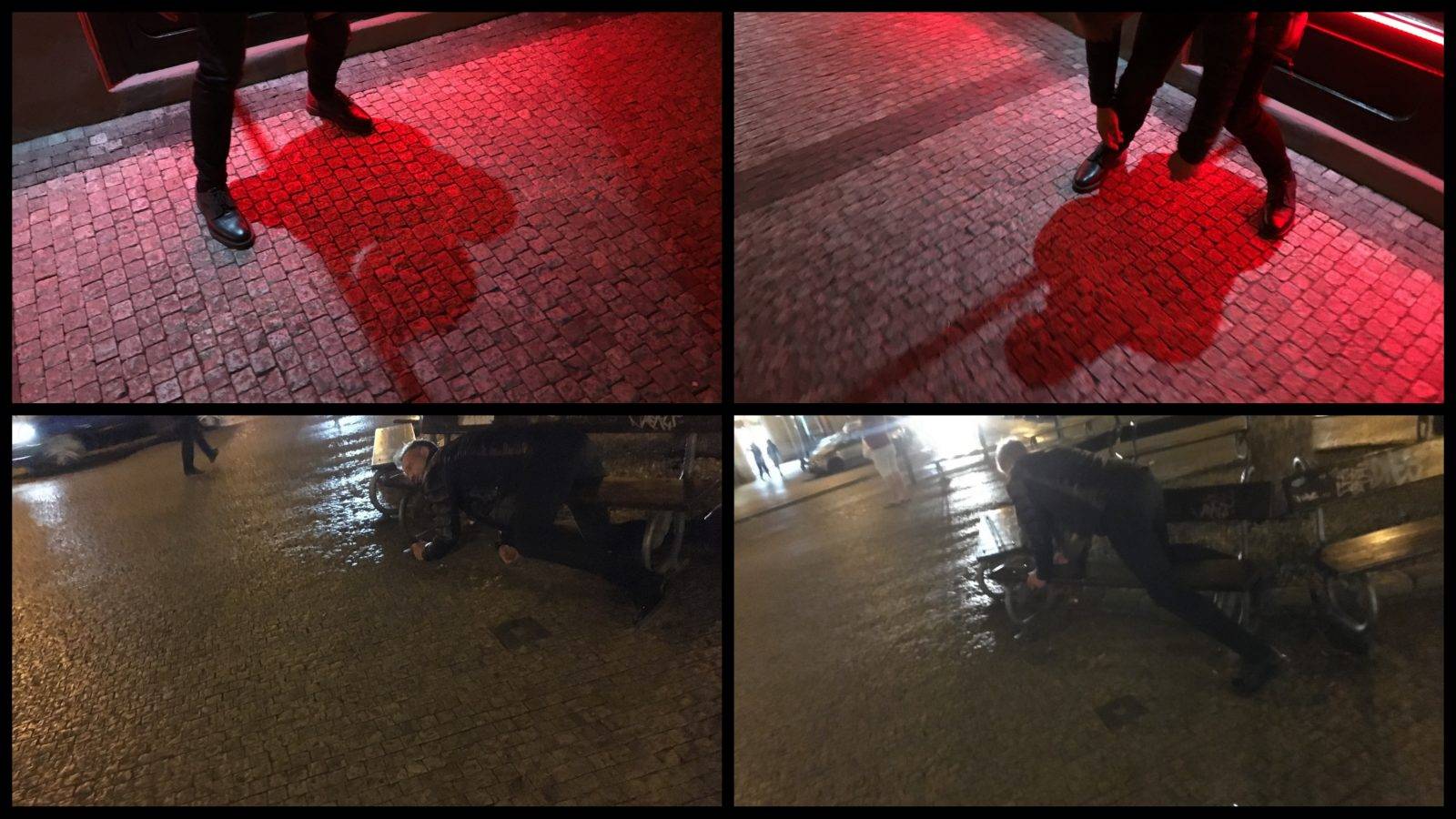 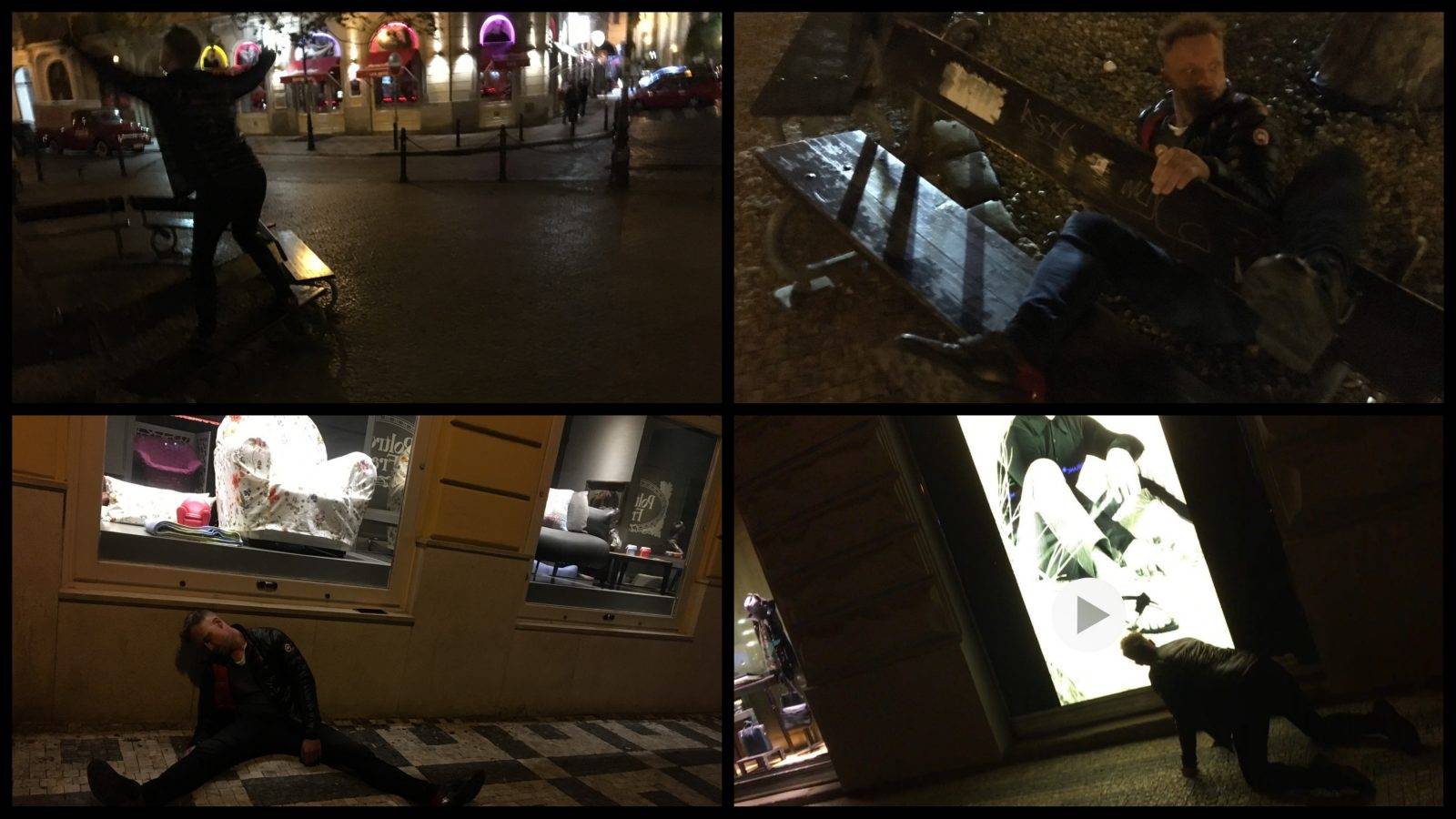 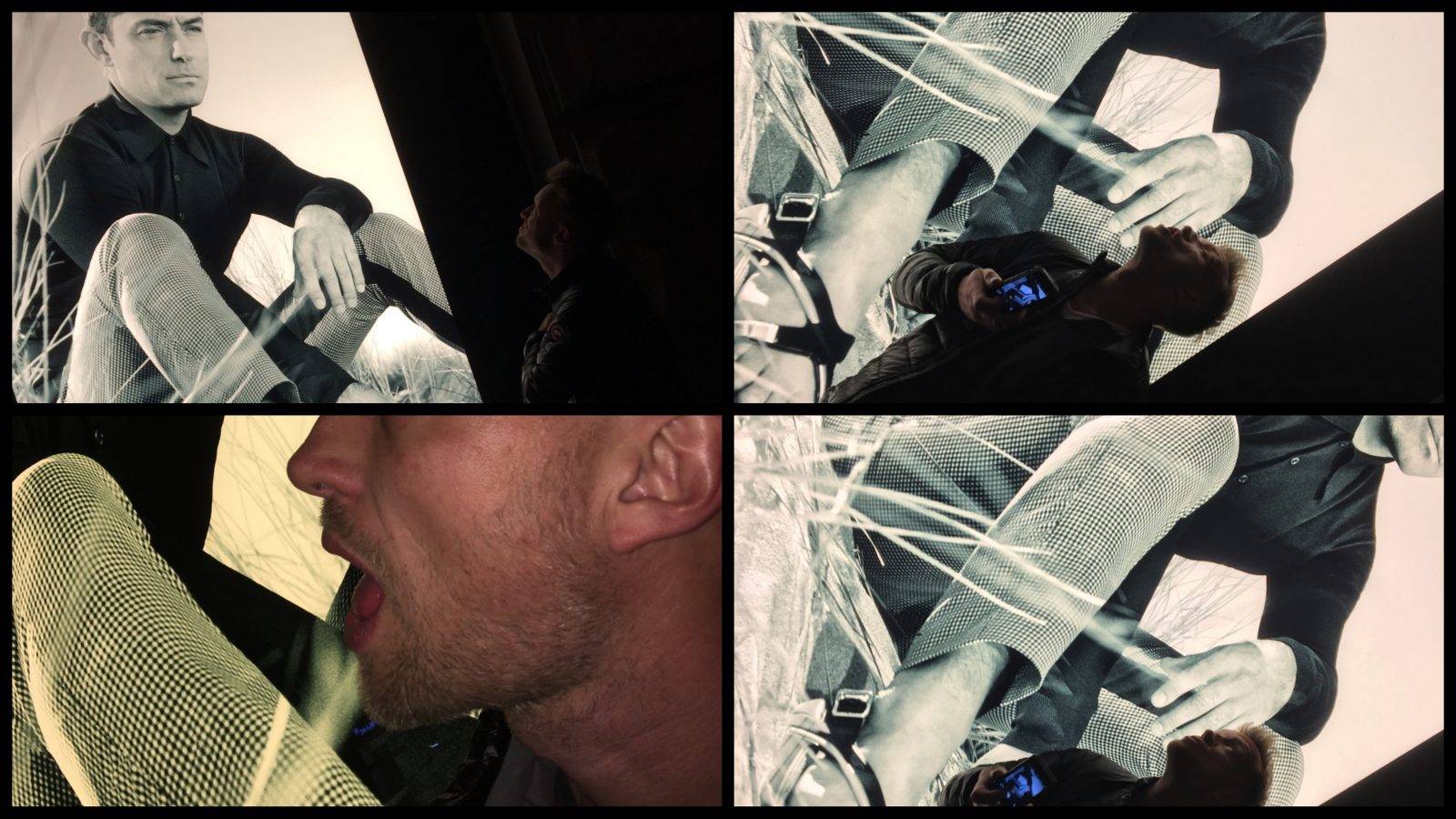 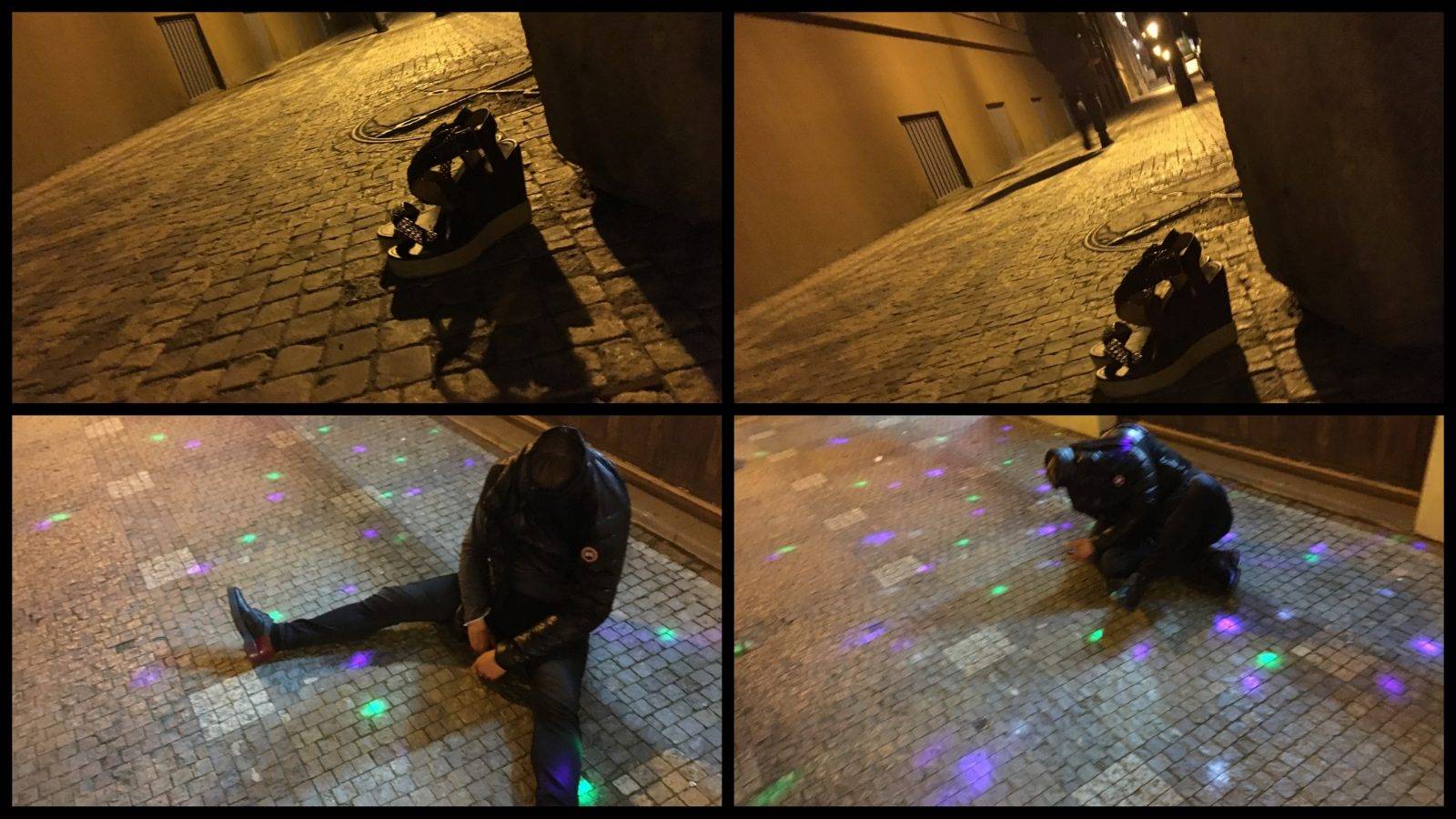 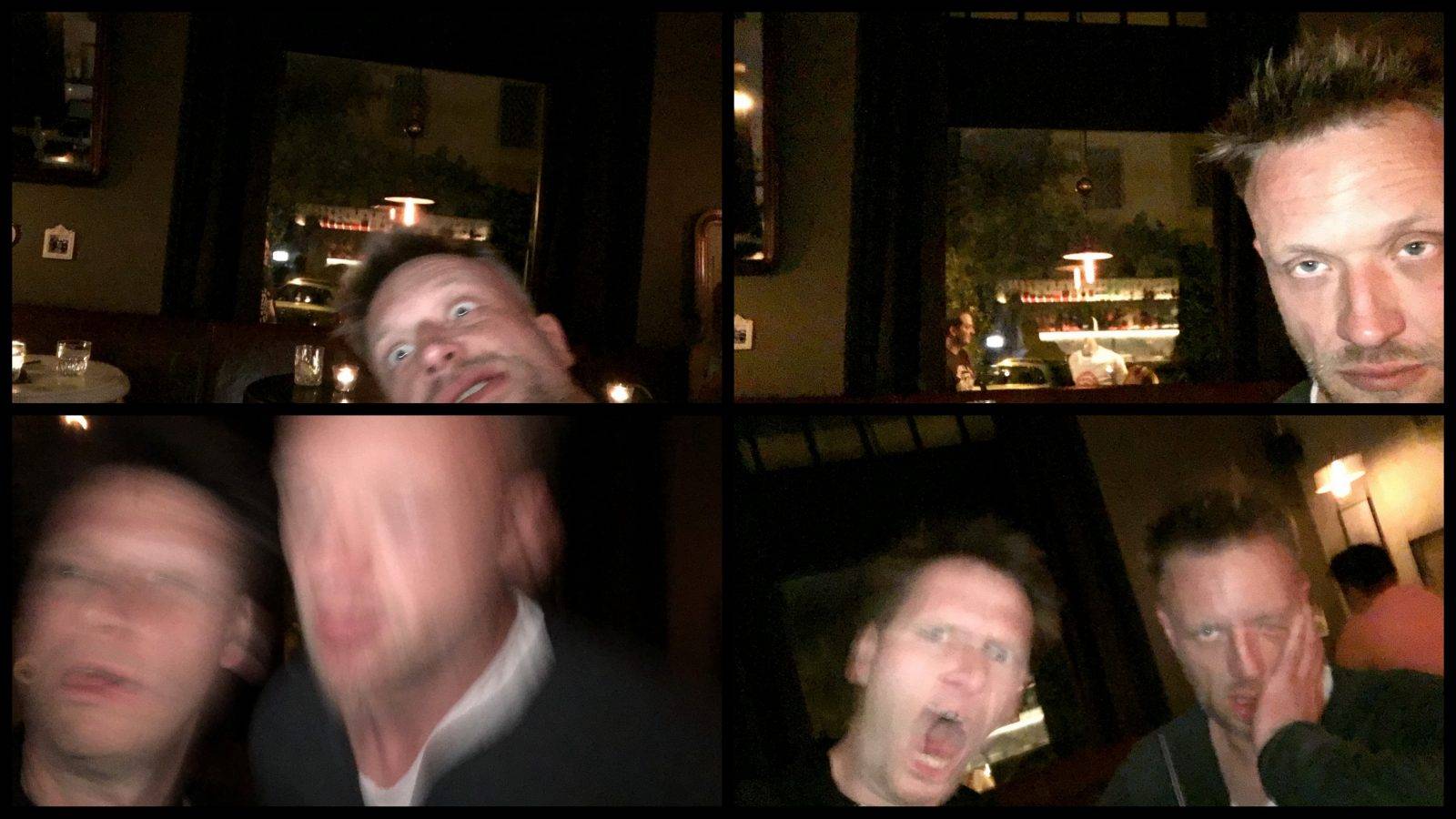 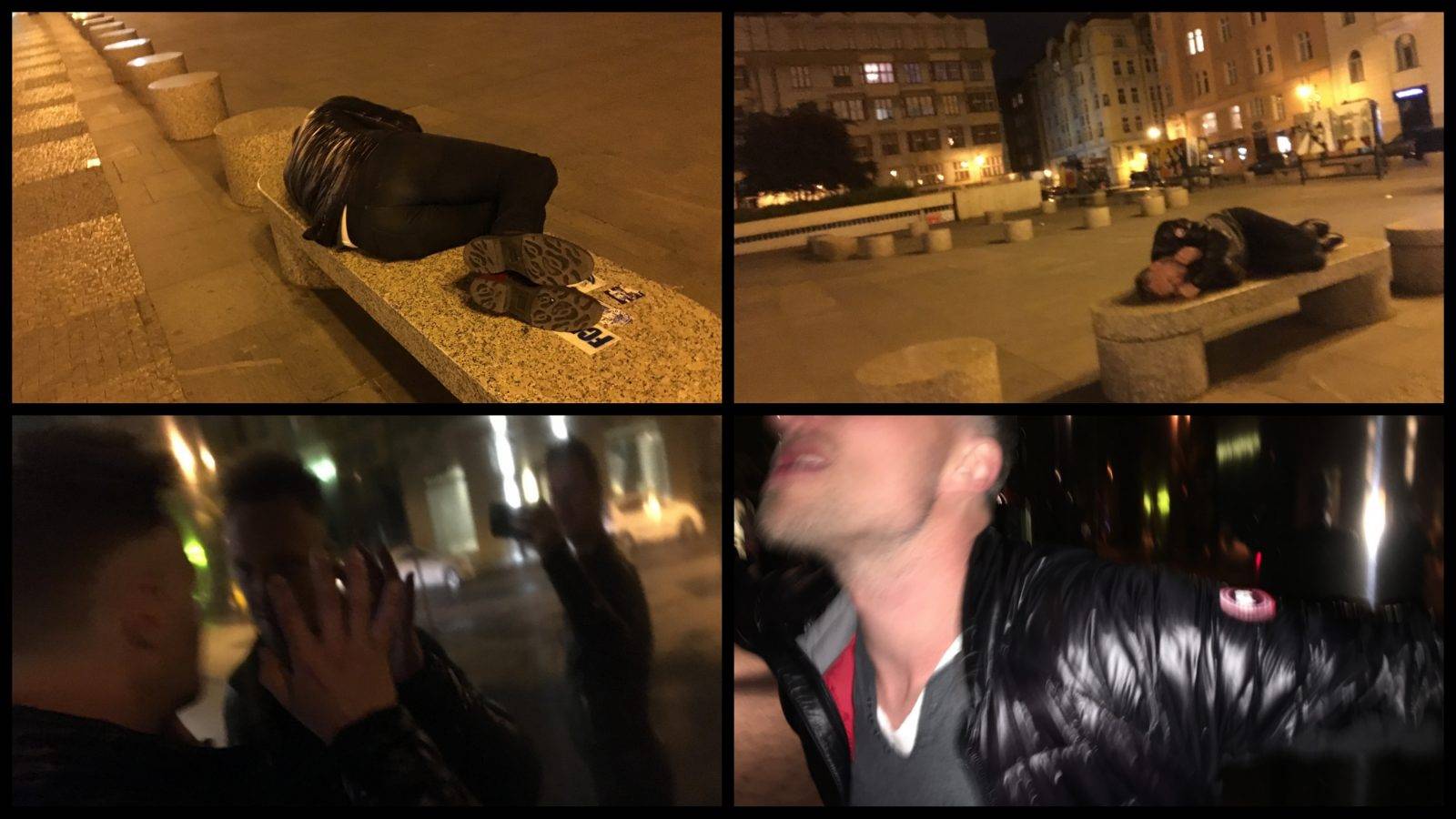 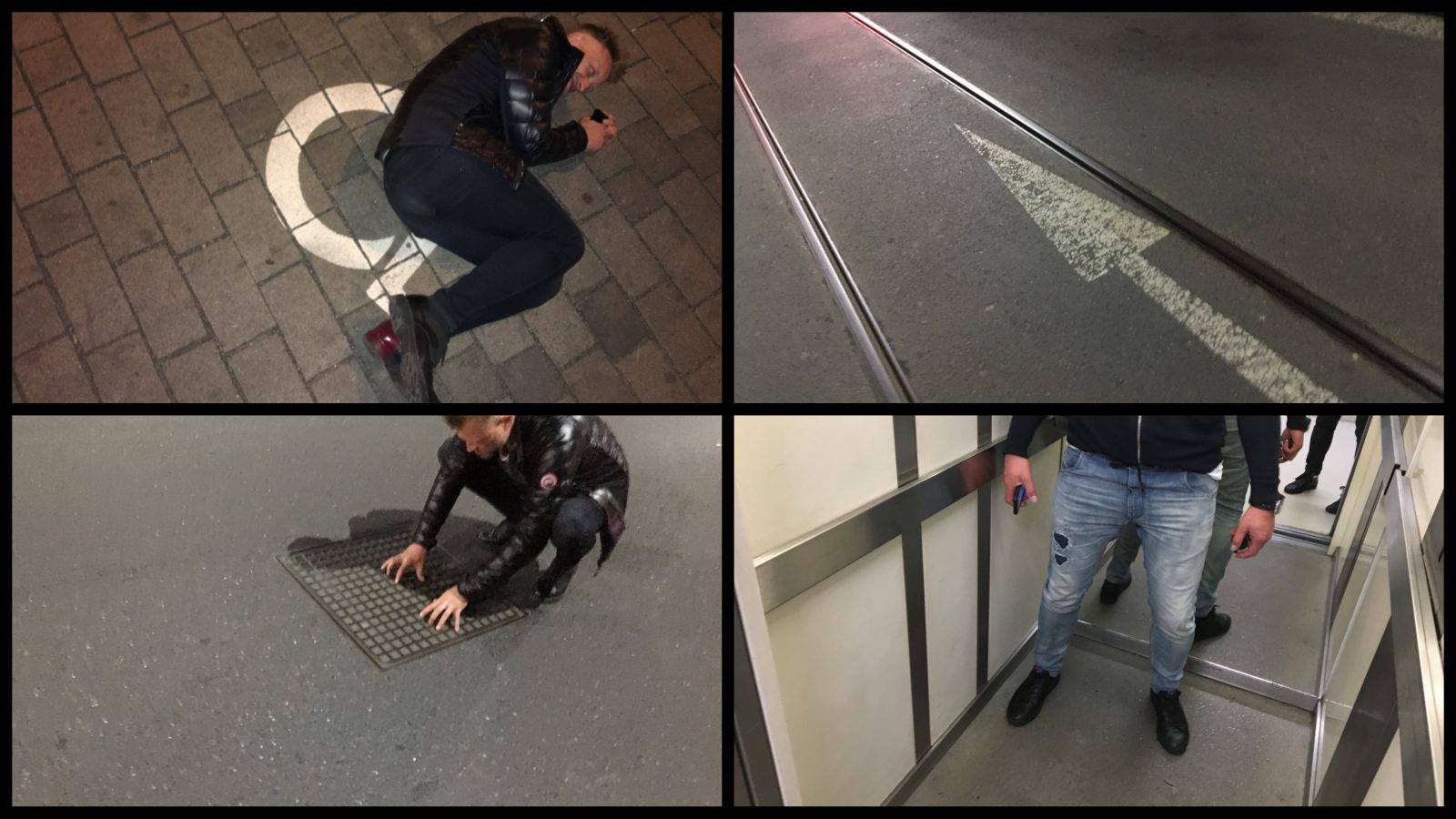